The Edison Restaurant project focused on the rehabilitation and adaptive reuse of the original Tallahassee City Electric Plant. Built in 1921 in response to the Florida land boom, the electric plant was originally designed in the Beaux Arts style.

The City of Tallahassee reimagined the surrounding area of the building into what is now Cascades Park, Tallahassee’s newest urban green space. The park is centrally located to downtown and connects to new walking trails and retail centers. The Edison Restaurant is perfectly position amongst this activity and serves as a landmark dining destination for residents and tourists.

The historic masonry building was extensively and carefully rehabilitated to house a restaurant, banquet hall, catering kitchen, and coffee shop. The exterior shell of the building remains intact and was restored to its original appearance. The project won several awards, including the Tallahassee / Leon County Historic Preservation Award in 2017 for Commercial Rehabilitation Award of Excellence and the American Public Works Association (APWA) Project of the Year for 2015. 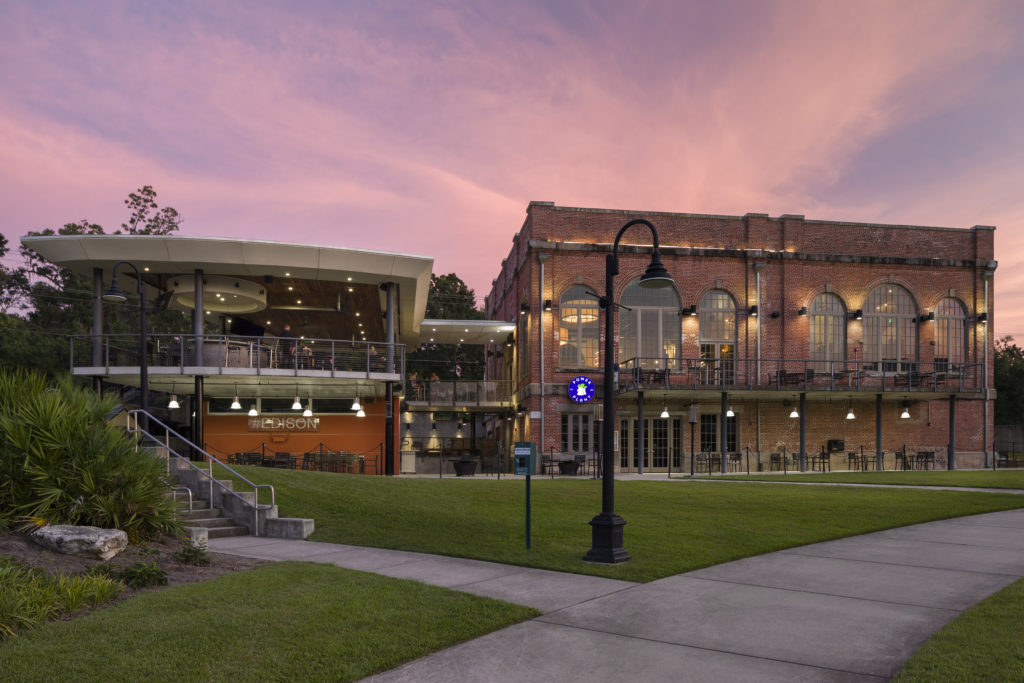 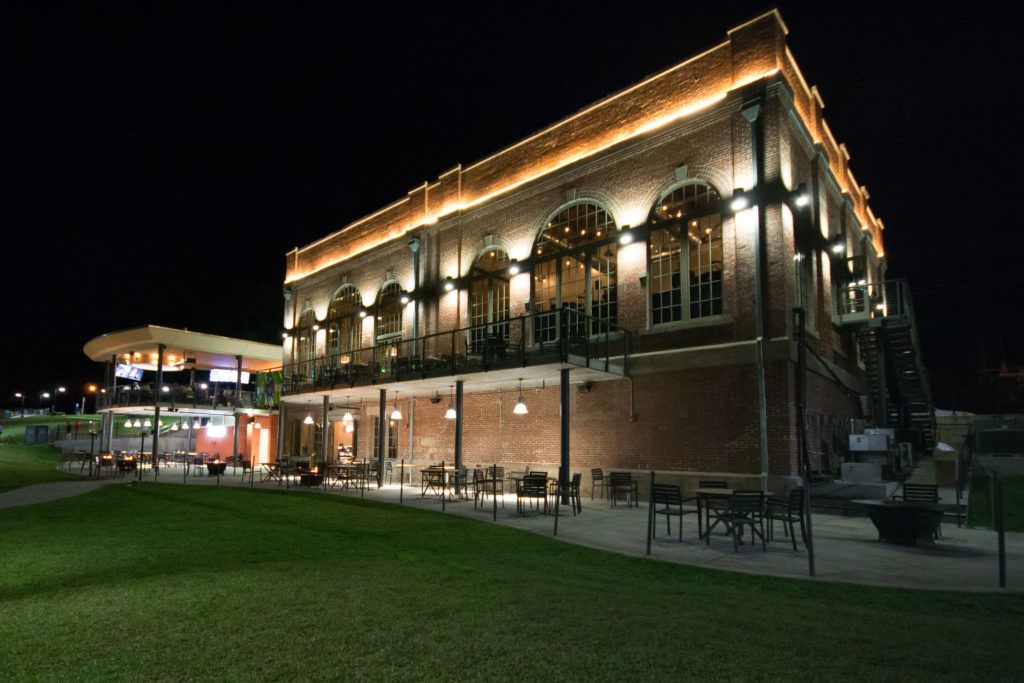 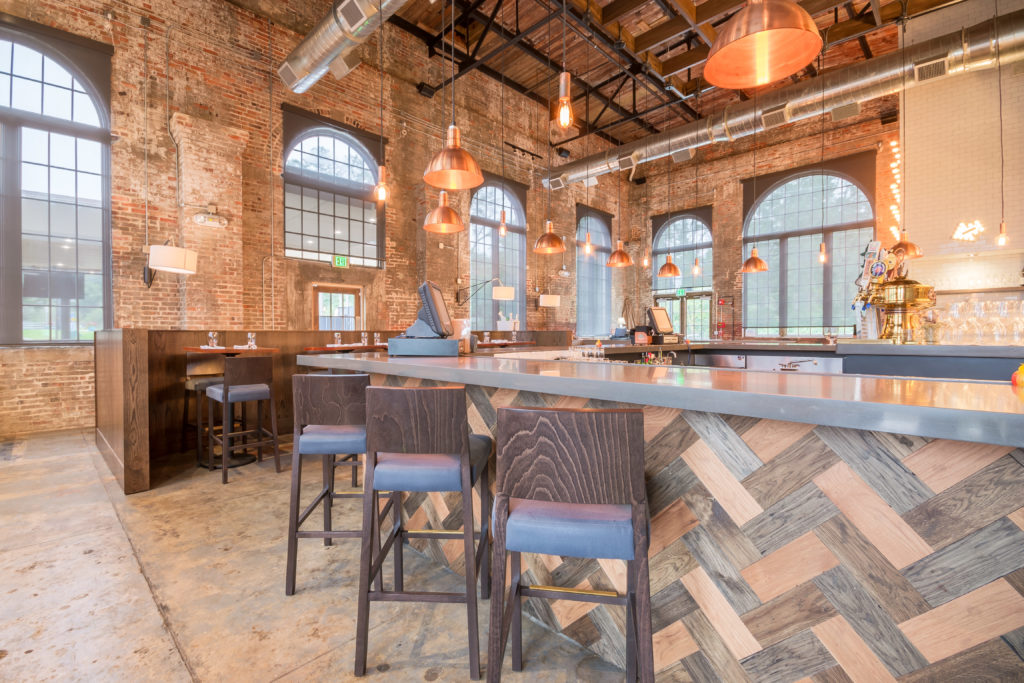 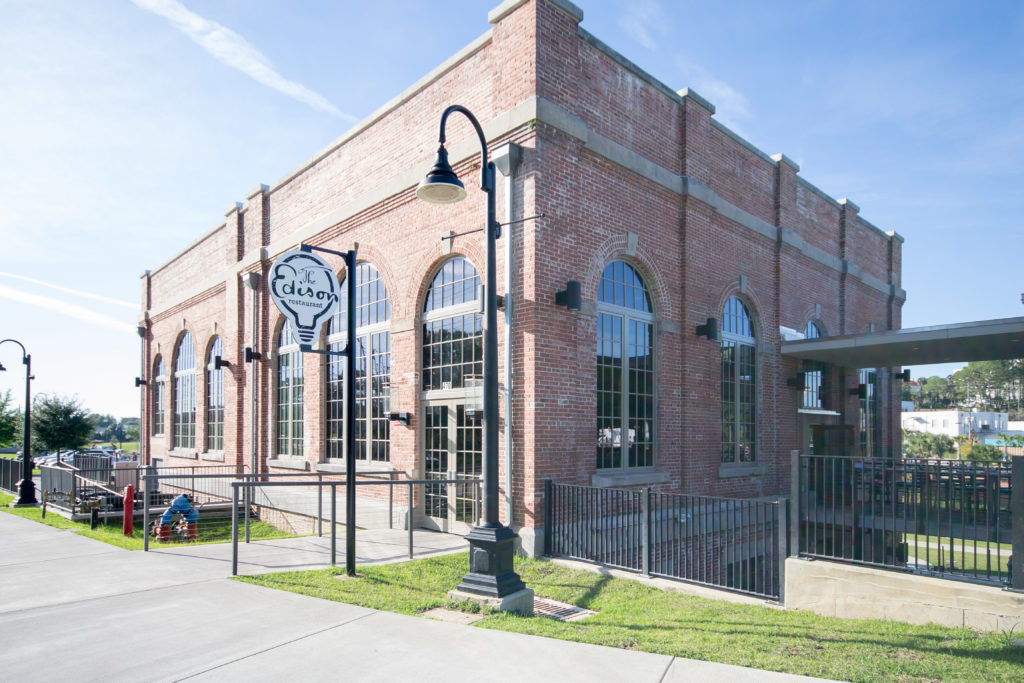 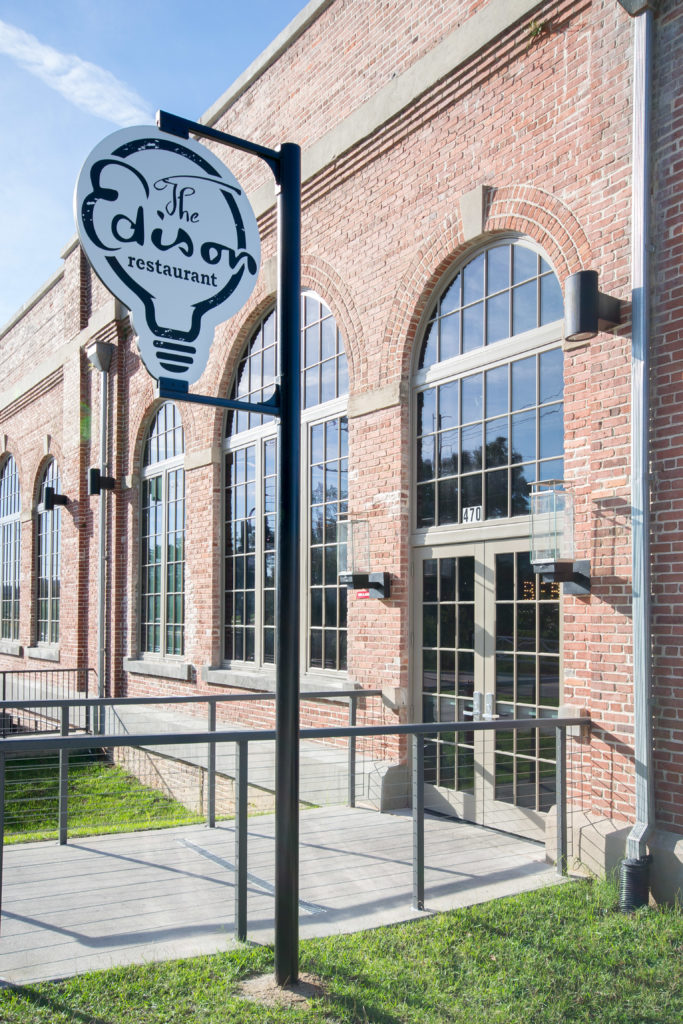 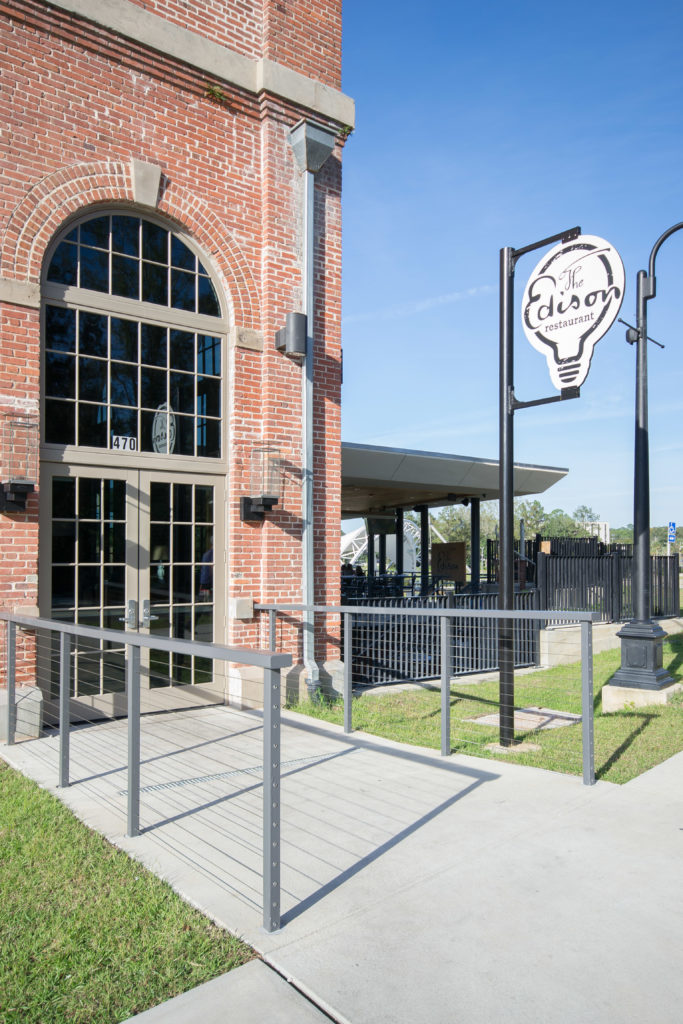 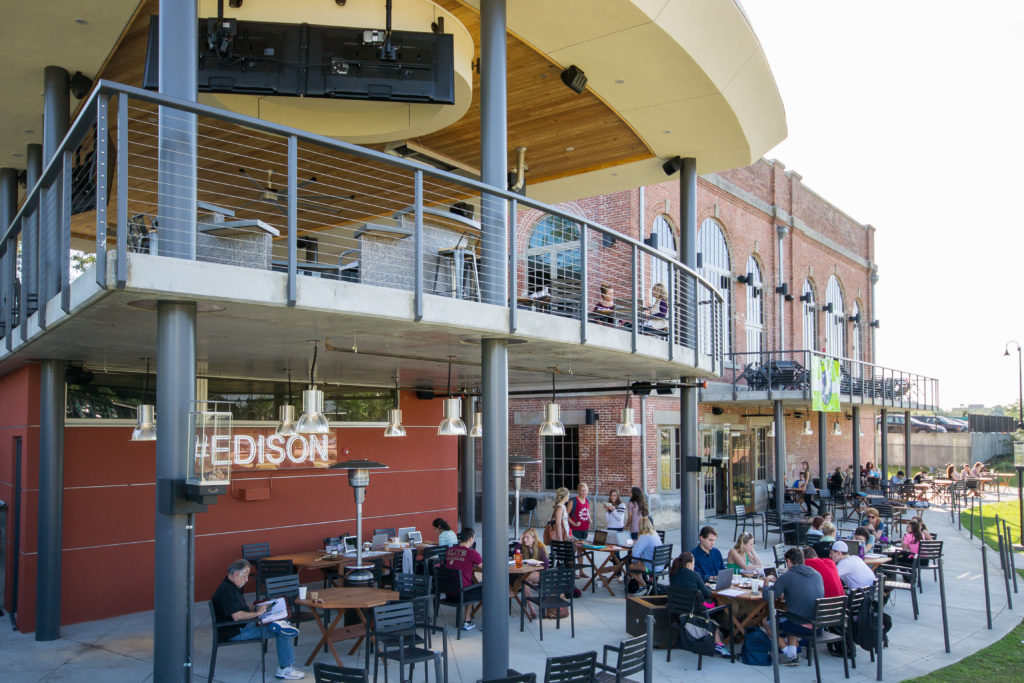 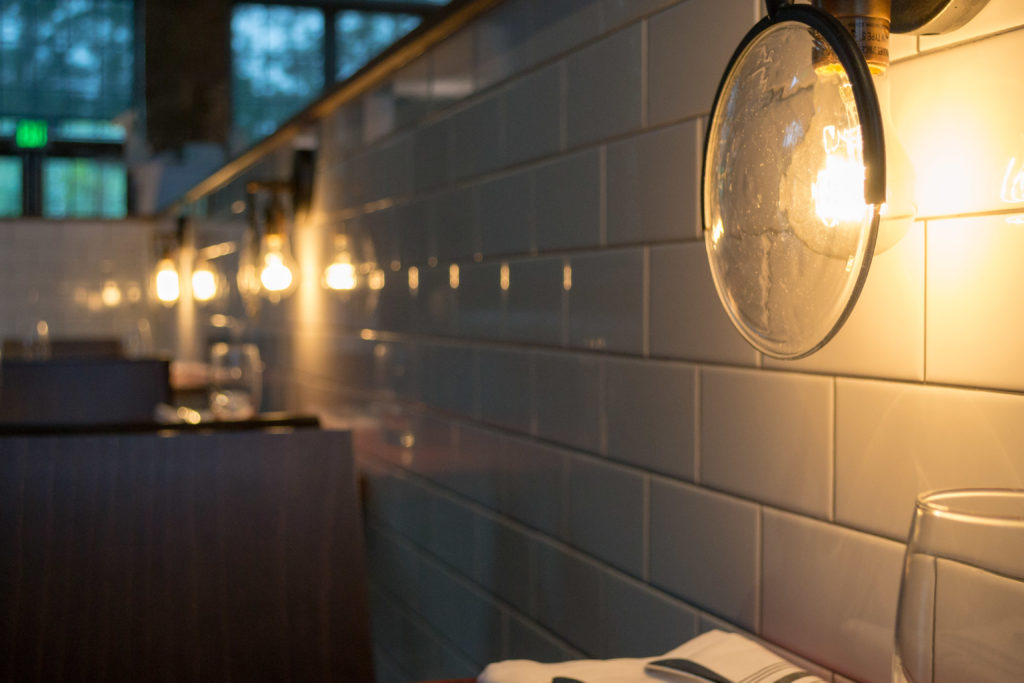 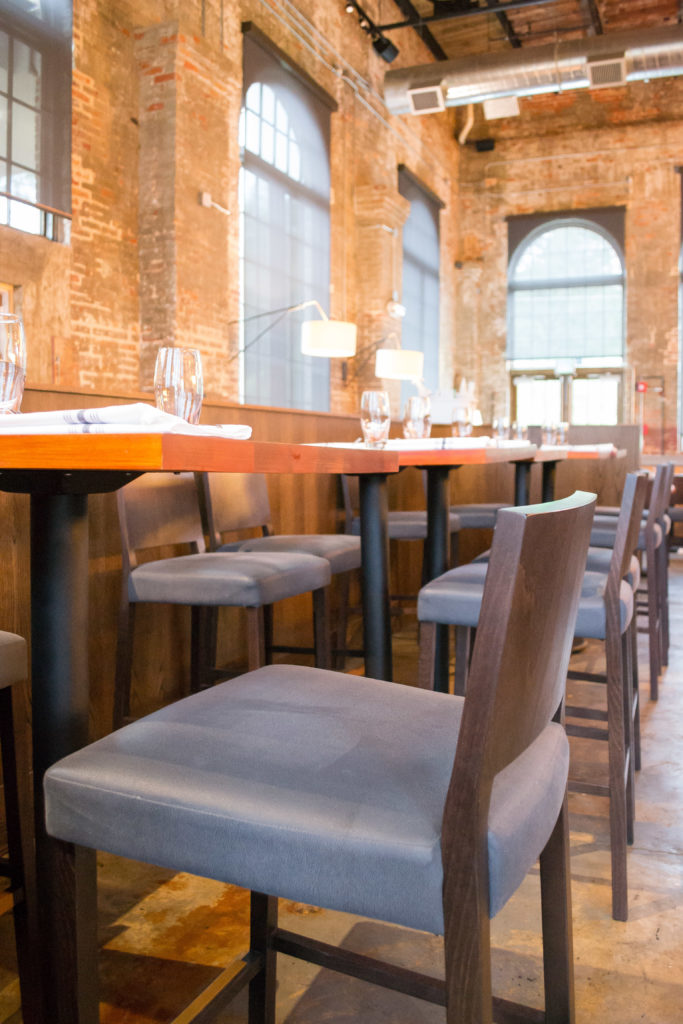 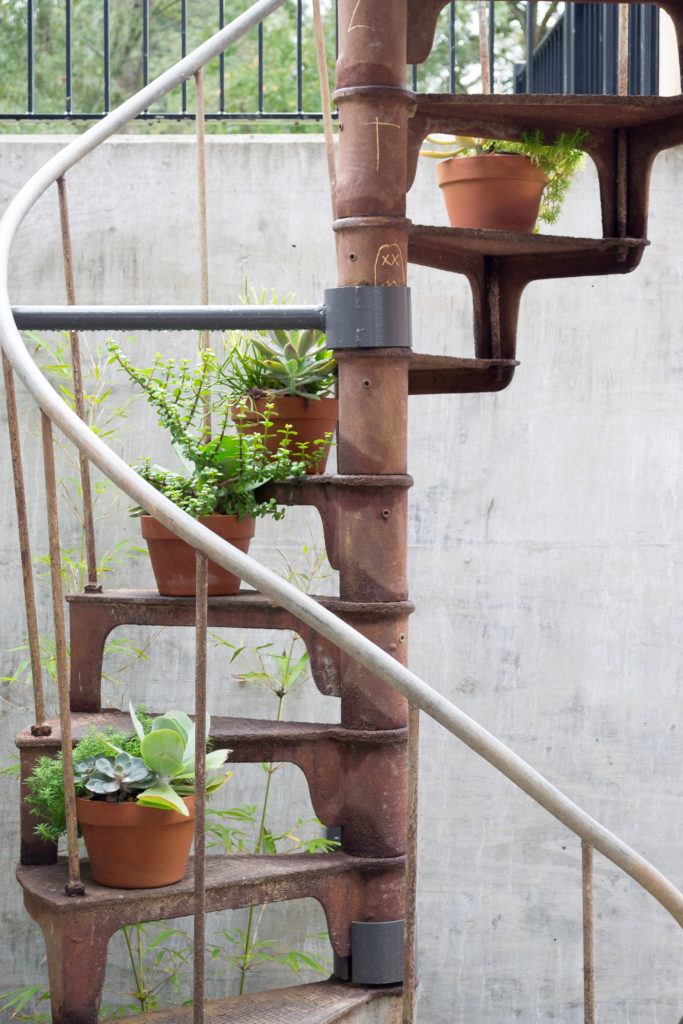 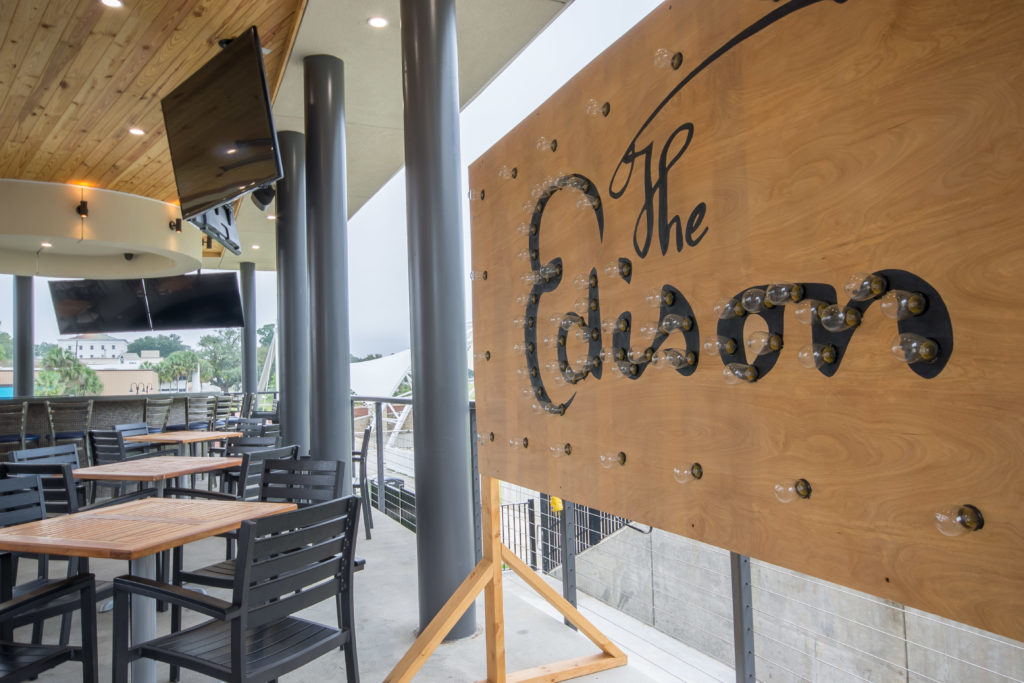 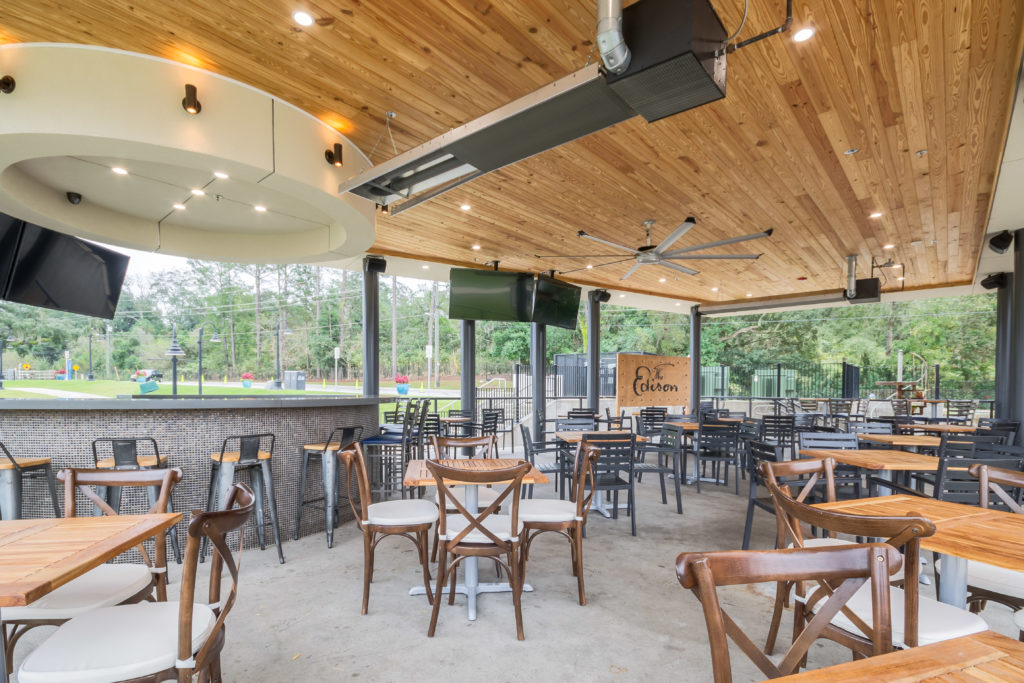 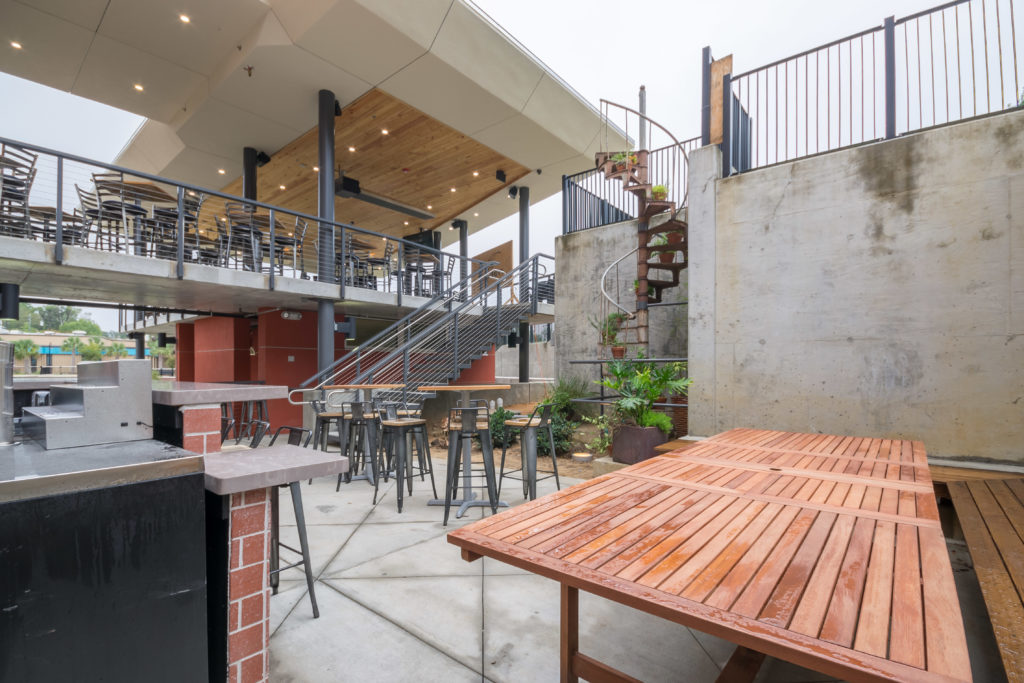 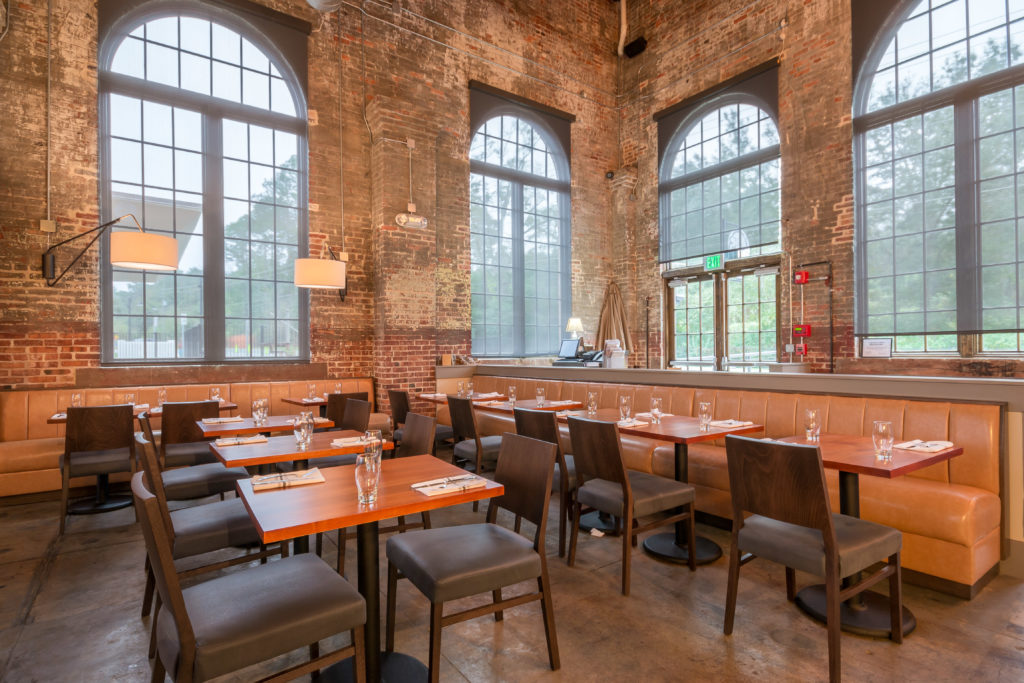 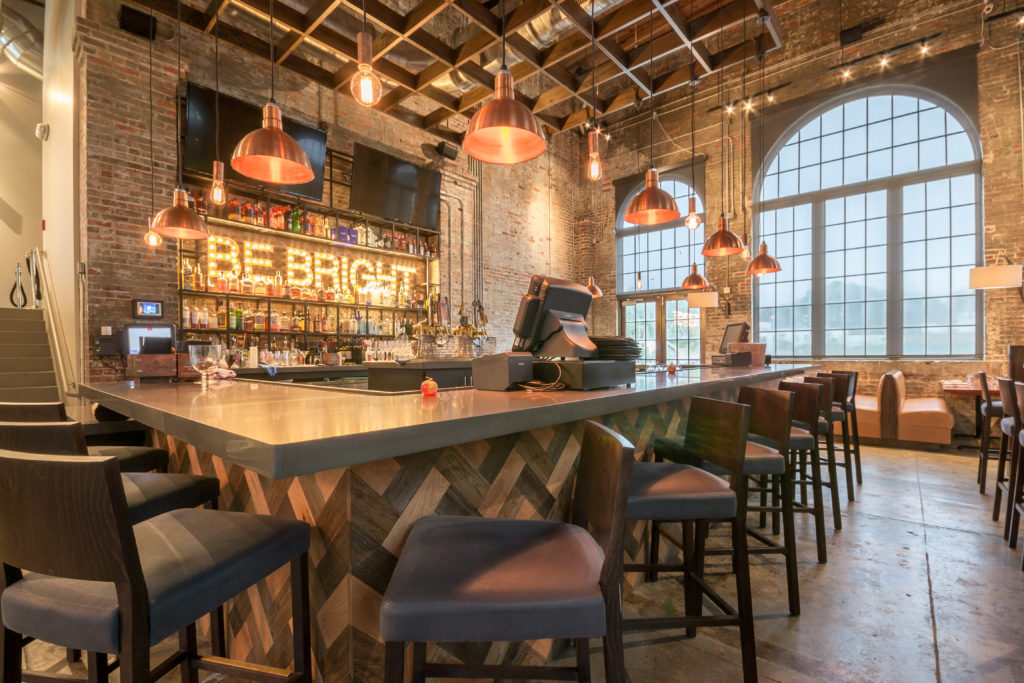 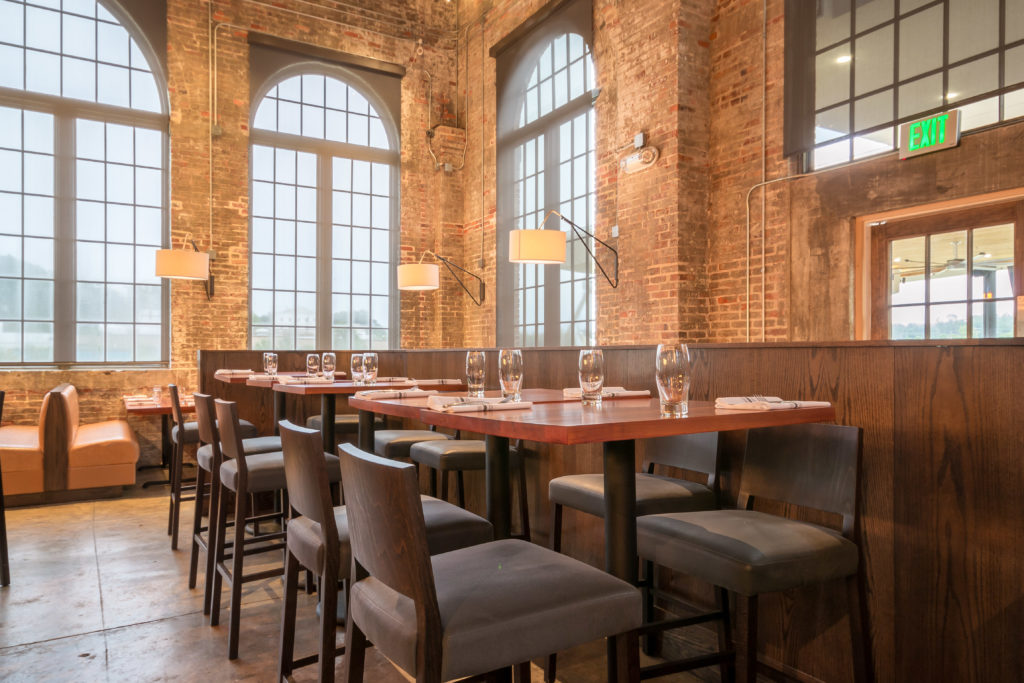 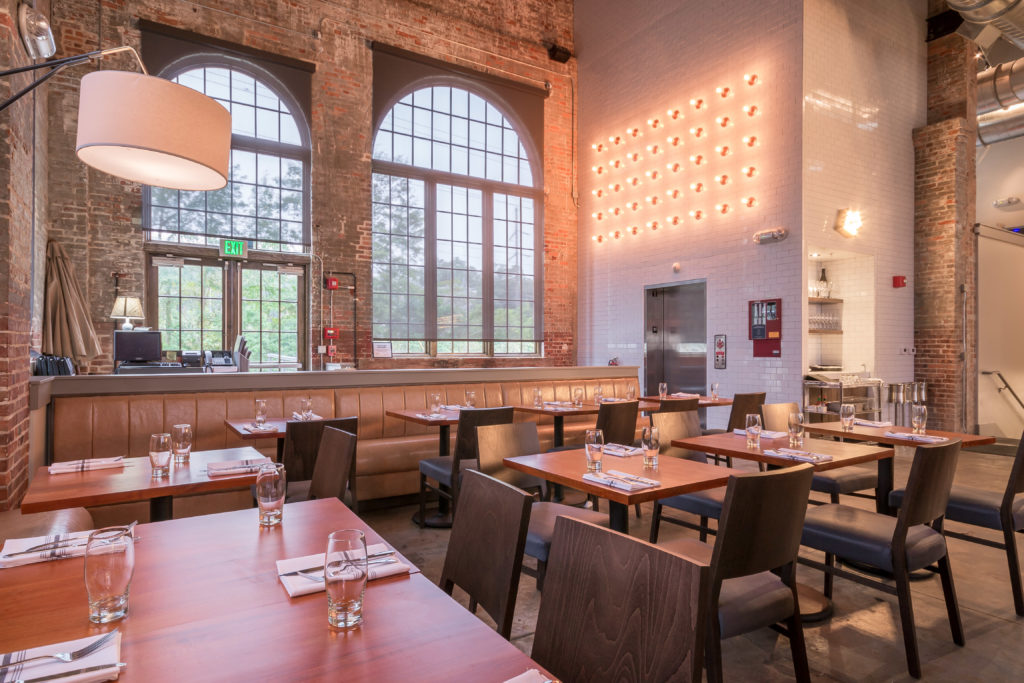 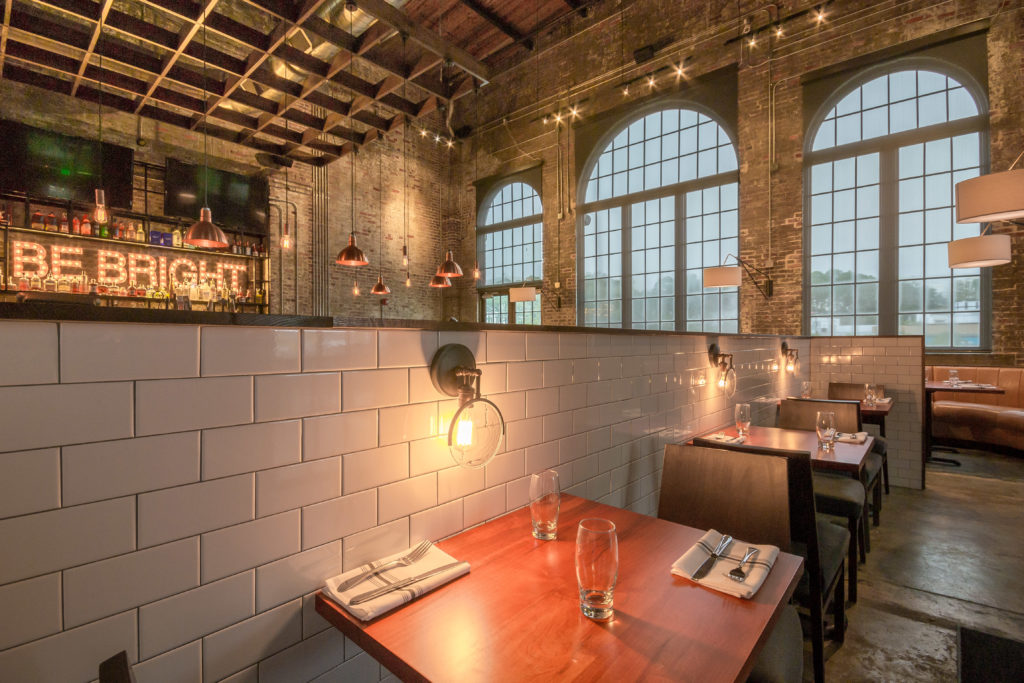 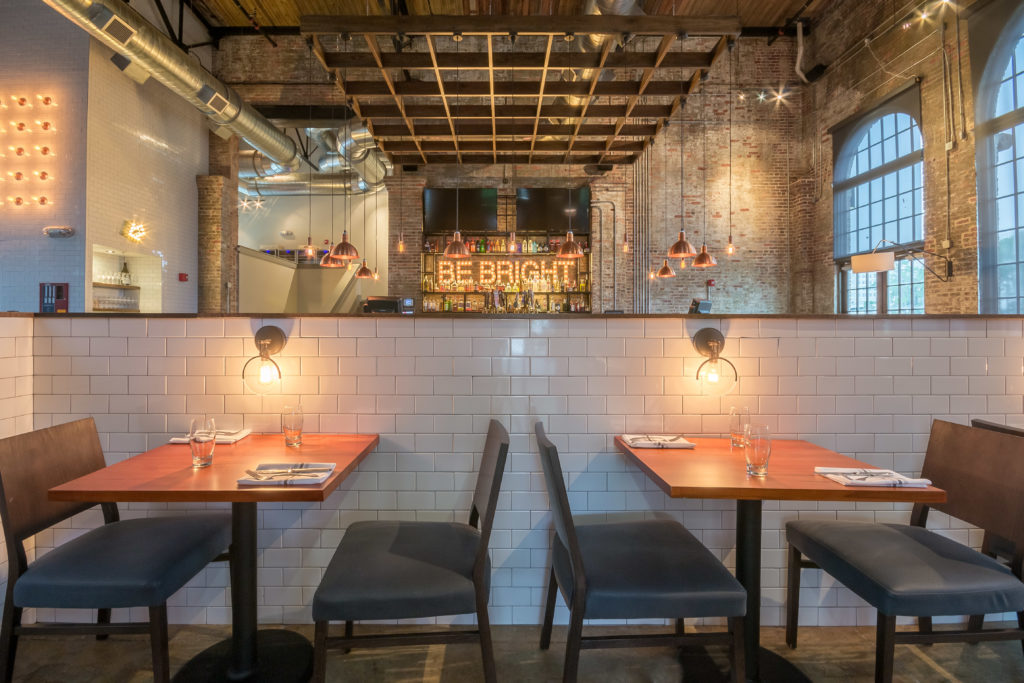 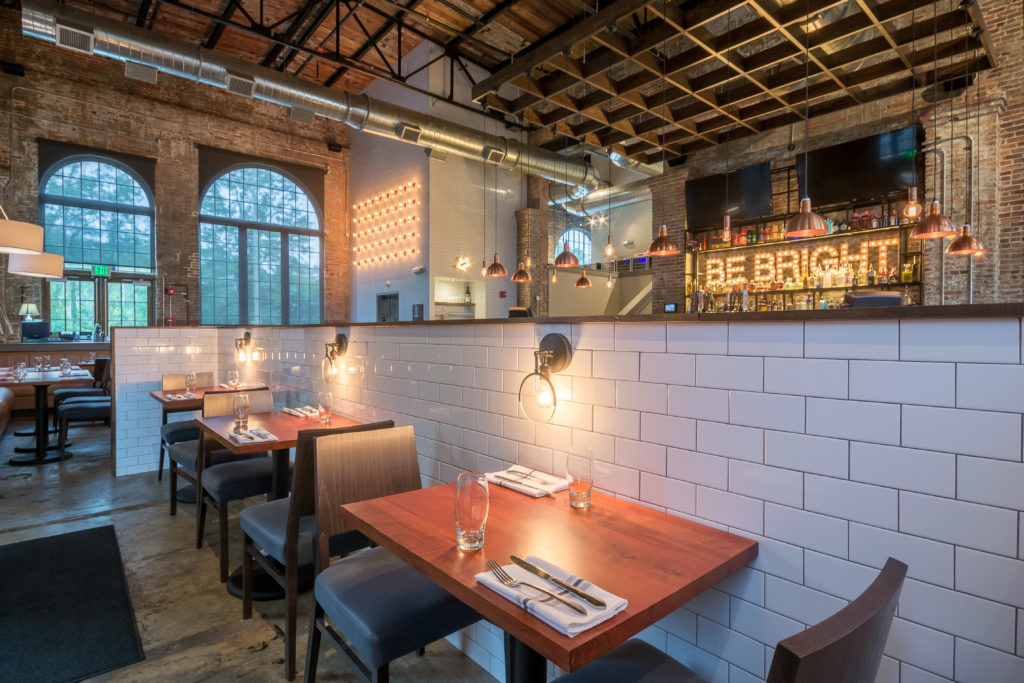 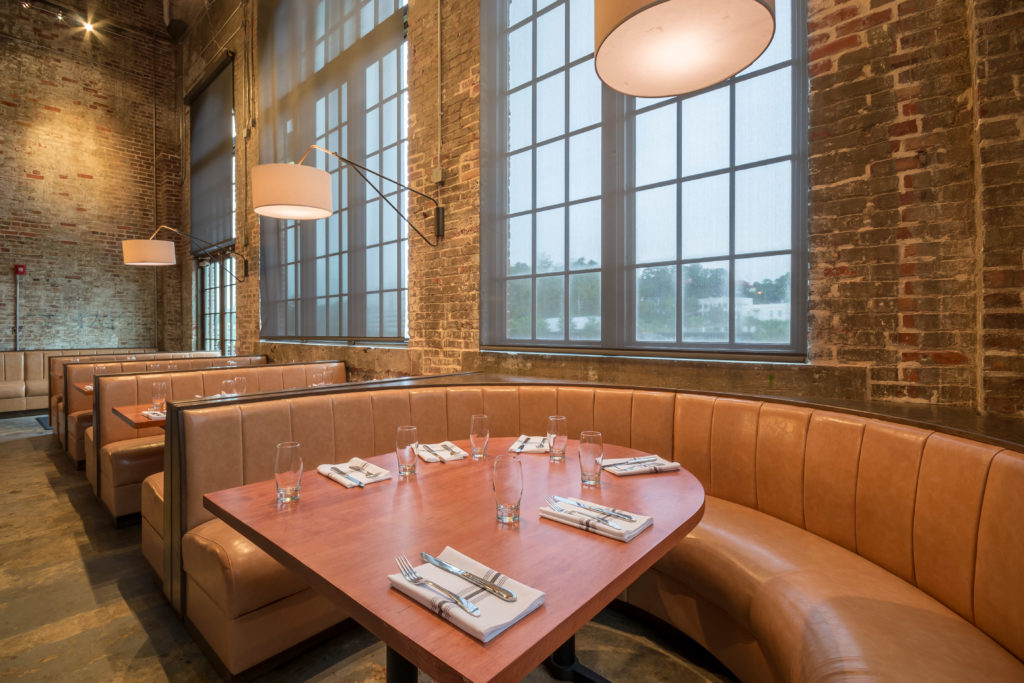 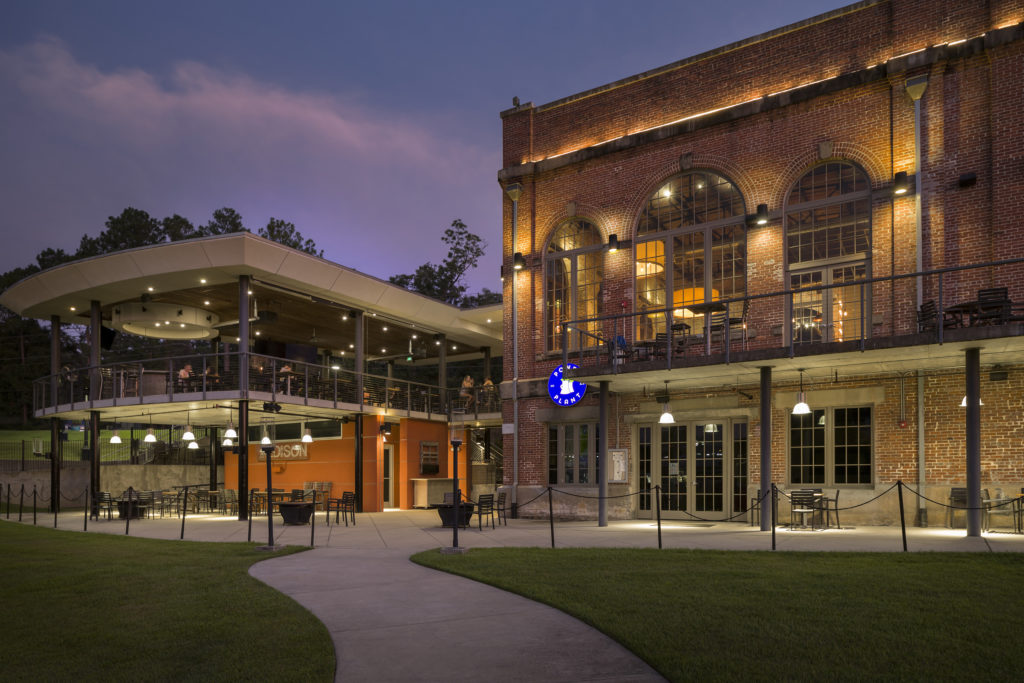